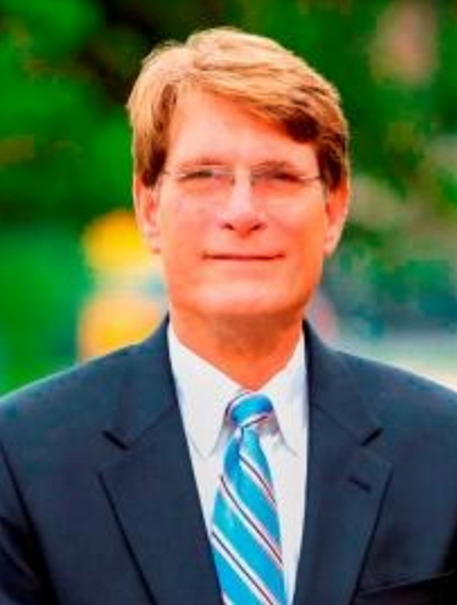 Blake Markham, Montgomery Metro’s Managing Broker, began his sales career at the age of 17 at a furniture store where he worked for his father. He didn’t know it then, but this experience set him on the path to a rewarding thirty year career in Real Estate. Before becoming a REALTOR® Blake attended Auburn University where he majored in Economics and received his BS in Business Administration in 1981. After 18 years as a sales associate, he opened Markham Properties, Inc. and was the Managing Broker there for ten years. In 2010 Blake served as the President of the Montgomery Area Association of Realtors. In 2009 he was the President of the Montgomery Area Multiple Listing Service. Blake also served as a Federal Political Coordinator for the National Association of Realtors in our area and has chaired several committees along the way. In 2014 Blake was offered an opportunity to return to what he called, “the finest real estate company ever conceived.” He moved his license back to Montgomery Metro where he took on the role of Managing Broker, replacing his long term mentor, Dan Stallings. Blake’s career has been built upon a strong foundation of honesty, integrity, and loyalty to his clients. In Blake’s world the needs of his clients always come first.

Blake is an asset to Montgomery Metro!!!

Robin and Blake were very nice and took time to help me find the right house for me. Best in town. Outstanding Service Report Card----A.

Loyal, knowledgeable, professional, and caring. These are the best words to describe Blake, I have known Blake for many years and he is awesome to work with.

My husband and I had the BEST experience selling our homes over the years. We always highly recommend Blake Markham because he is extremely knowledgeable and stays on top of changes in the community and property that helped us make the best decision. He negotiated the best price when we were buying and always got what we needed when we sold property. A true professional with integrity, which is why I wanted to take a moment to write a review. We have worked with him over the past 20 years.

I have had the greatest experience in working with Blake over the past years. He is very knowledgeable in what he does and his integrity speaks for itself.

I have had the pleasure of dealing with Mr. Markham for many years. Two words that perfectly describe him are, knowledge and integrity. Those qualities will bring me back to do business, always.

Blake is one of Montgomery’s Best!!! Outstanding individual as well!!!

Blake is one of the good guys in the real estate business. If you are thinking about selling or buying a home I would highly recommend Blake and the rest of the Montgomery Metro Realty team!